Saturday mornings are a fine time for random musings, for cruising the internet to see where the imagination might take you. During such a wandering, I came across the picture you see below of the celebrity Kim Kardashian, a person (in)famous for no real reason that I can see. In other words a true celebrity, someone famous for being famous.
However, there is clearly something about Ms. K that draws our attention. Something like the bold, sultry "come hither" look, the long flowing chestnut hair, the lurid red lips, the generous bosom. Yeah, something like that!
One can be led to wonder, on a Saturday morning, whether it has always been this way. 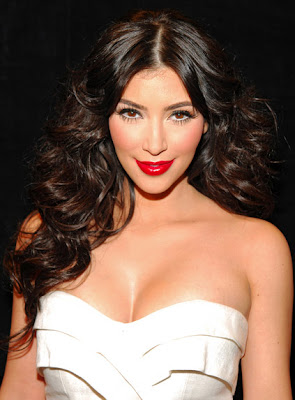 Well, using some Google fu, I found the picture, which depicts a statue of Parvati, consort to Lord Shiva, circa 1000 AD, from India. There is certainly a similarity between the consort Parvati and Ms. Kardashian, no? 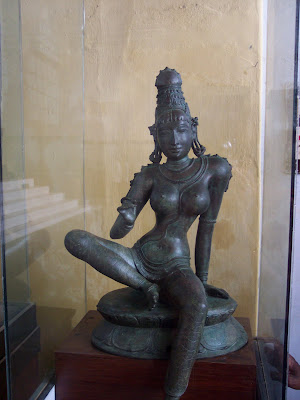 In the same way, behold the ancient Egyptian statues below, from several thousand years ago. Again, many similarities. 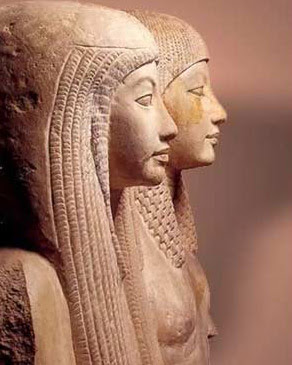 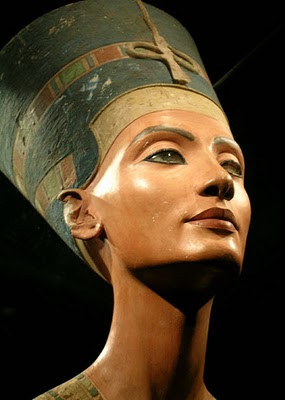 A Roman mosaic from what is now Palestine, and known as the Mona Lisa of Galilee. 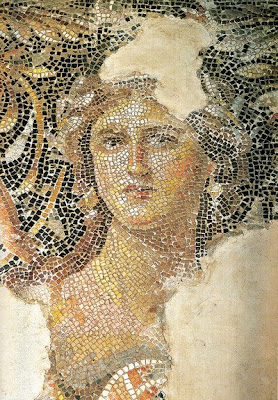 Finally, a portrait of a Roman girl, from the first few centuries AD. Some things change, and some certainly don't. 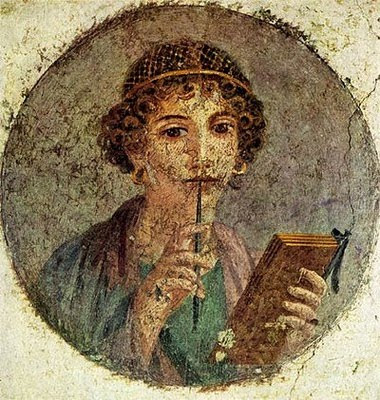