Coldest Thanksgiving In 150 Years As Northeast Hit By "Siberian" Temperatures 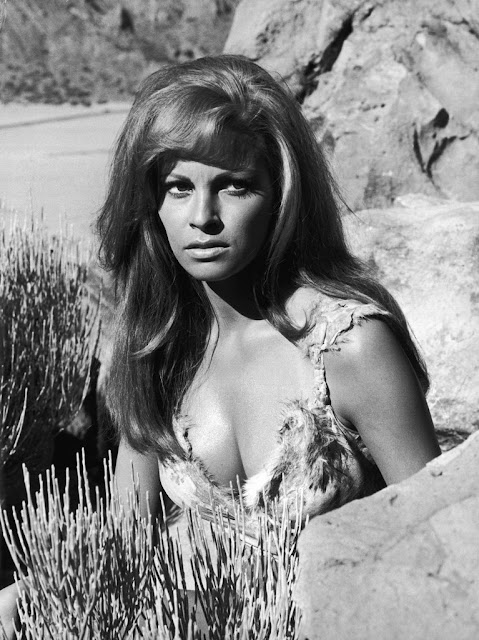 A blast of Arctic air that is pushing temperatures 15 to 25 degrees colder below trend. As a result, people spending time outdoors during Thanksgiving Day into Black Friday may face some of the coldest conditions on record in the northeastern United States for late November. 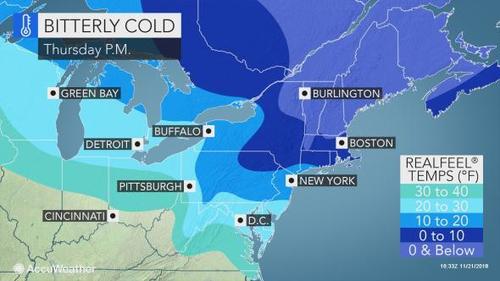 The cold weather will be supplied by a burst of arctic air that produced locally blinding snow squalls across parts of the interior Northeast on Wednesday. The squalls diminished to spotty flurries south and east of the Appalachians.
"Anomalously cold weather will impact the I-95 corridor Thursday and Friday. Record low temperatures have already been broken Thursday morning across New England, and record low maximum temperatures are expected in many cities Thursday. This combined with winds gusting 15-30 mph will make it feel below zero at times through Friday morning," said Ed Vallee, head meteorologist at Vallee Weather Consulting.
Nov. 30, 1871, holds the record for the coldest Thanksgiving Day on record in New York City with a low of 15 and a high of 22.
Posted by c w swanson at 1:15 PM