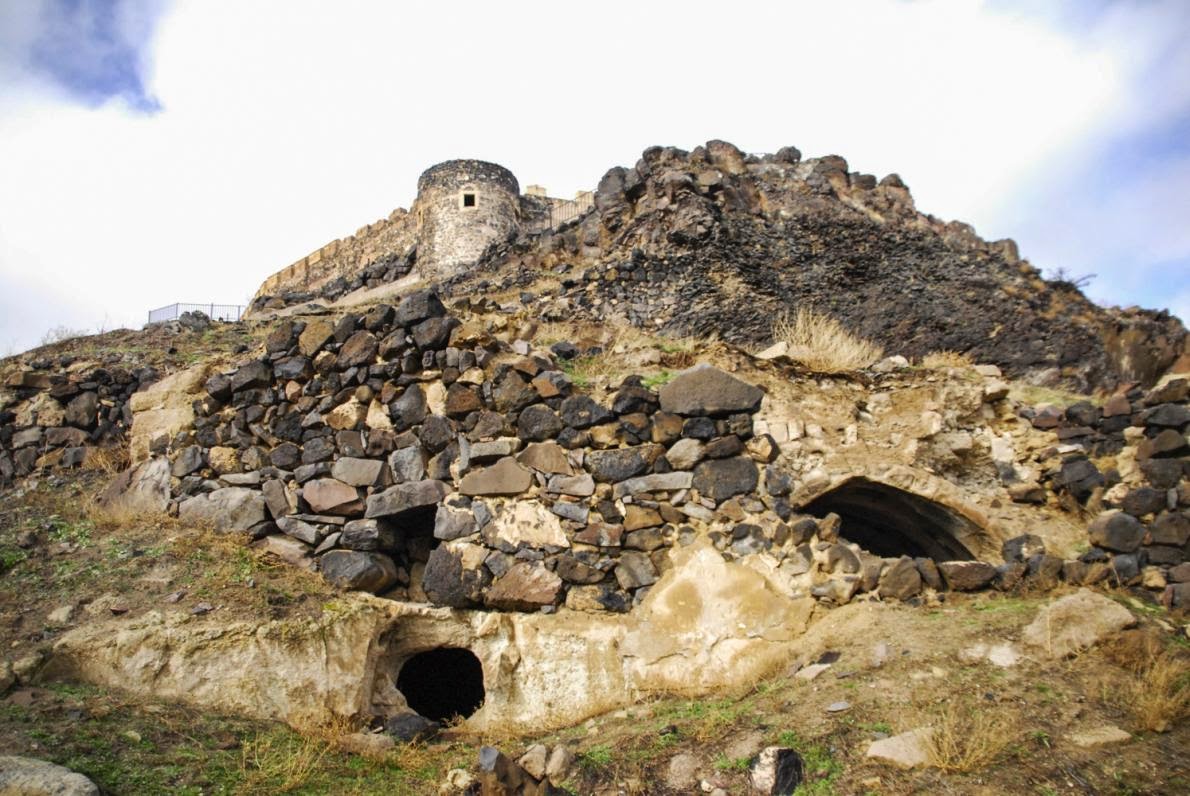 In 2013, construction workers demolishing low-income homes ringing the castle discovered entrances to a network of rooms and tunnels. The city halted the housing project, called in archaeologists and geophysicists, and began investigating.
In 2014, those tunnels led scientists to discover a multilevel settlement of living spaces, kitchens, wineries, chapels, staircases, andbezirhane—linseed presses for producing lamp oil to light the underground city. Artifacts including grindstones, stone crosses, and ceramics indicate the city was in use from the Byzantine era through the Ottoman conquest.

The site appears to have been a large, self-sustaining complex with air shafts and water channels. When danger loomed, Cappadocians retreated underground, blocked the access tunnels with round stone doors, and sealed themselves in with livestock and supplies until the threat passed.
It is still largely unexplored, but initial studies suggest its size and features may rival those of Derinkuyu, the largest excavated underground city in Cappadocia, which could house 20,000 people.