Four huge Viking warriors dug up in Poland, and who likely hired themselves out as mercenaries to Boleslaw I The Brave.

Four richly-adorned graves found in a medieval cemetery in the village of Ciepłe, Eastern Pomerania, Poland, contained the remains of Scandinavian men, not the early Piast elite. The burials date to the time of the first king of Poland, Bolesław I the Brave (b. 967 – d. 1025) and were located in the center of the cemetery. They are the oldest of the 60-plus graves unearthed thus far and stand out for their high quality and their grave goods. 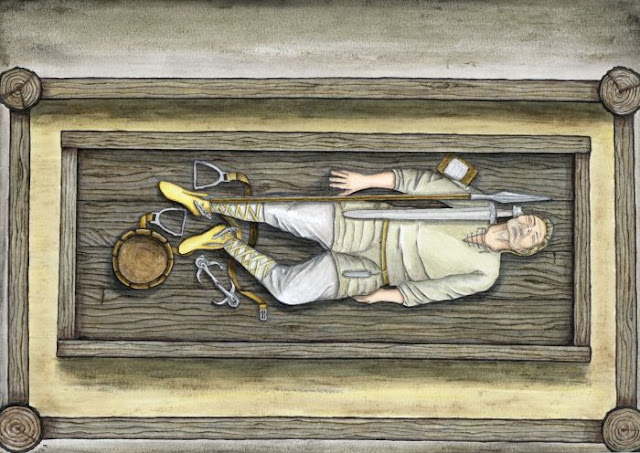 So they were Vikings, or Varangians, or mercenaries. 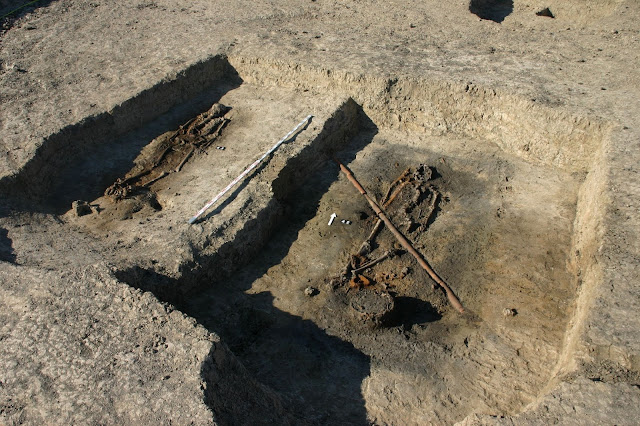 They are chamber graves, which are very rare in the archaeological record of medieval Poland. Two of them were made of horizontal logs connected in the corners with cog joints, and the other two with vertical piles in the corner. The pile graves also featured huge coffins, the largest of their kind ever found in Poland. All four of the burials were oriented along the North-South axis, another unusual feature in Polish graves from this period. The group of burials was surrounded by a fence or palisade and was never interfered with, suggesting the locals remembered and respected the deceased. 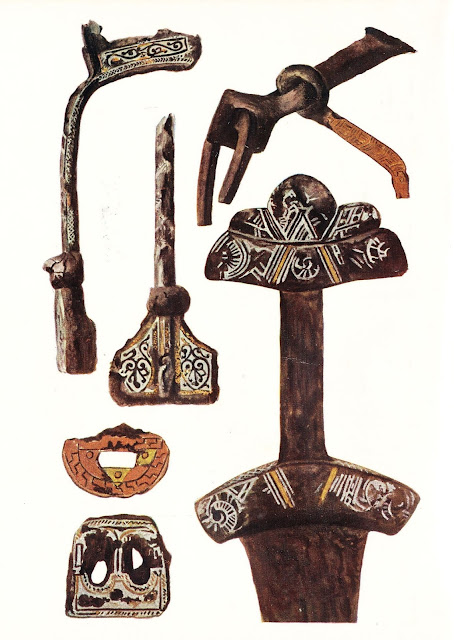 Settlements in the area of Ciepłe were founded by Bolesław I the Brave. For the growing early Piast state, the settlement of people was one of the means to gain control and sovereignty over the eastern part of Pomerania and the extremely important and prospective Vistula route.
The deceased buried in the central part of the cemetery represented the then social elites, as evidenced by the monumental structure of their graves and rich equipment. They probably belonged to a group of elite riders, but their role was probably not limited to the function of warriors. 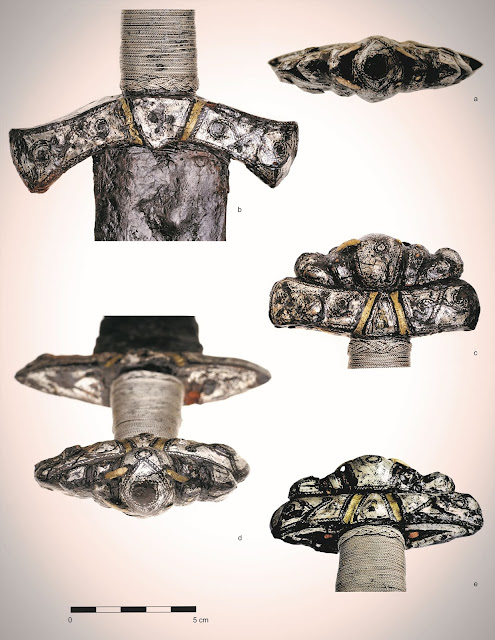