This is the boy, in another time, umpiring a little league game here locally. Now he is in his first year of college in Portland. 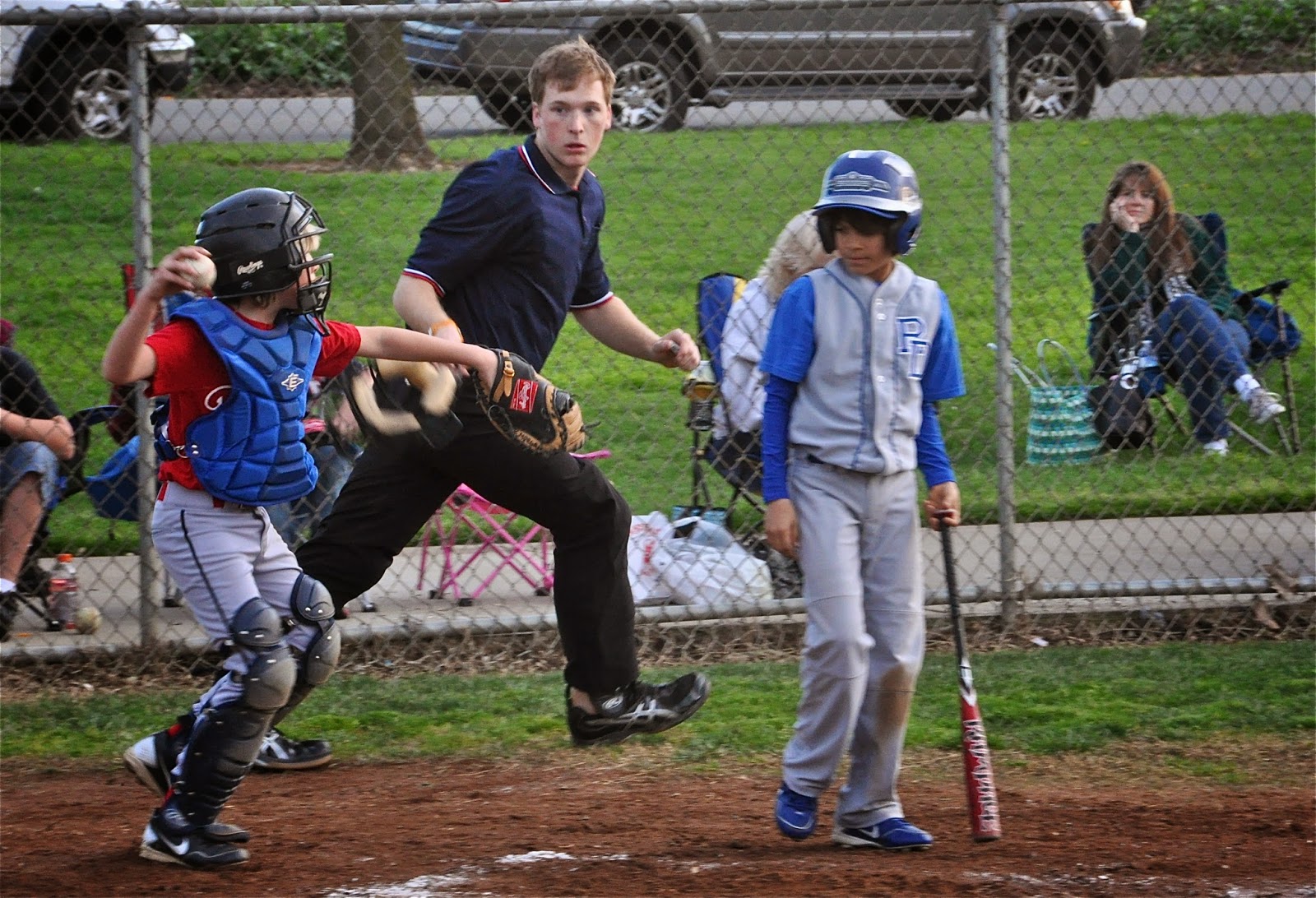 He called the house yesterday to tell his mother and I that he had secured a merit scholarship that gives him a full ride for the next four years!

Dad had been paying about 25k/year, less whatever he could contribute from money he'd been earning from jobs like umpiring.

I still find it hard to believe. I've never even met anybody who had scored such a thing.

Best part is he got it himself.  We didn't even know he'd applied until about a week ago.